2003
Peter Strohbecke decides to set up his own business and founds his company, Euraspeed GmbH, in a basement with just one desk made of planks of wood and three telephones. The company focuses on shipping to Great Britain and Ireland, an area in which the company still specialises today.

2005
Following the first two years of successful business, and with a growing order book, the infrastructure is expanded abreast of this development and the company moves to its new headquarters in Wallenhorst at the gateway to Osnabrück.

2006
A new location is founded in Herford and has since specifically served the needs of customers in East Westphalia. Services focus on charter transport and project management within Europe.

2007
Having hitherto concentrated on customers in the forwarding sector, sales activities are now extended and a structural change is made towards serving direct customers.

2009
The Herford branch is now well-established. A new office is required due to growth and premises are found in a converted factory building.

2011
After eight years of business, a strong cooperation has developed with some partners, and a growing number of forwarding companies are under contract.

2014
The partner network specialised in Great Britain and Ireland is well-established, with daily shipments of general cargo to both countries.

2016
Philipp Strohbecke joins the group and the idea of establishing a new location in Hamburg is born. He goes on to build up and head the Hamburg branch. The volume of transport to Great Britain and Ireland grows and charter transport services are extended to the far north.

2017
After a successful first year, a new office is found for the Hamburg branch, unlocking further development possibilities.

2019
Increased demand for project-based business from both regular and new customers. Strohbecke Consulting is founded as a specialist in this area, headed by Justus Strohbecke. Having completed his in-house training, he joins the management team.
Both sons join the management as the company sets its course for the future.

2019
Further growth of the Hamburg branch. New premises for the larger team are found in a old paper mill. 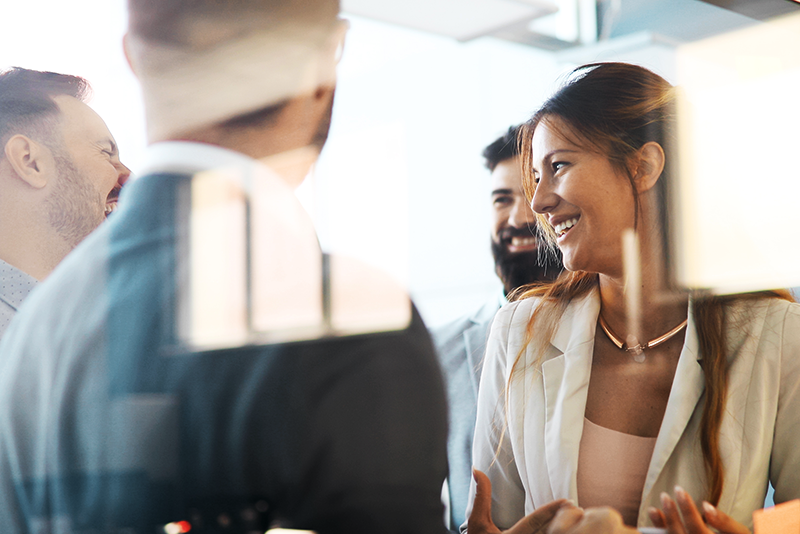